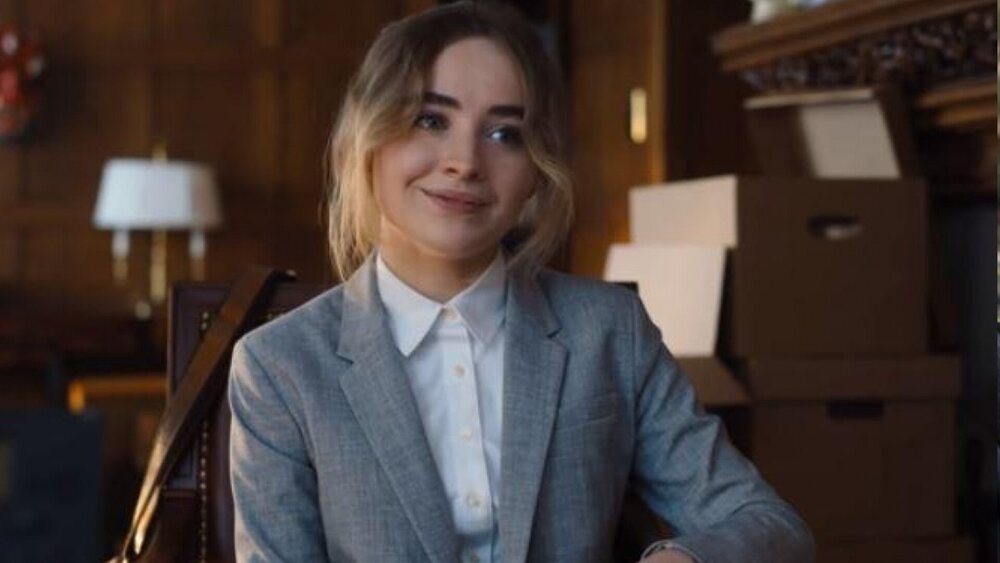 Actress Sabrina Carpenter (Girl Meets World, The Hate U Give) has signed on to star in the feature adaptation of the YA novel The Distance From Me to You, from author Marina Gessner. New Line Cinema won the bidding was to produce the film for HBO Max, and Tiffany Paulsen (Nancy Drew, Holidate) is set to adapt the screenplay, and Carpenter and Danielle Fishel are executive producing.

“In the novel, two teens running from very different lives, meet and fall in love on the Appalachian trail. But what starts as a coming-of-age story of first love soon turns into a wilderness-thriller when they find themselves dangerously lost and fighting for survival.”

This sounds like it could end up being a solid story. Any interest?

Comments Off on Sabrina Carpenter to Star in Film Adaptation Of YA Novel The Distance From Me To You At HBO Max  /   Share:

Tall Girl 2 (2022)
[+]As Harper Kreyman
[+]After Jodi Kreyman gains popularity, her miscommunications start causing rifts with those around her and now she really needs to 'stand tall'.

Emergency (2022)
[+]as Maddy
[+]Ready for a night of partying, a group of Latino college students must weigh the pros and cons of calling the police when faced with an emergency.

© 2020-2022 Sabrina Carpenter Online is 100% paparazzi free and a non-profit fansite. All graphics and original content are being used under the Fair Copyright Law 107 and belong to https://sabrina-carpenter.com/. Other images and text belong to their respective owners. No copyright infringement intended. This is an unofficial fansite.